Millsboro firefighters were called to an MVA on Indian Mission Rd between Johnson Rd and Hollyville Rd. First arriving personnel reported a tractor trailer semi across the road with a vehicle pinned under the trailer. SCEMS reported a priority three patient that was trapped in the vehicle. Fire and rescue personnel began stablization and extrication. Fire police closed the road while firefighters, EMS, and DSP were working. The occupant was flown by DSP avaition after extrication. 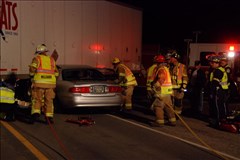 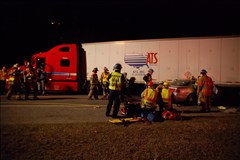 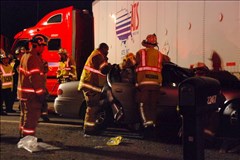 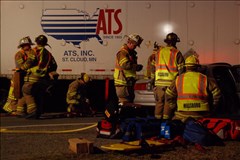 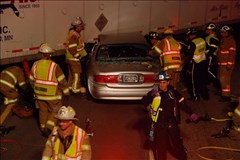 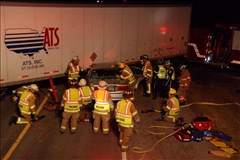 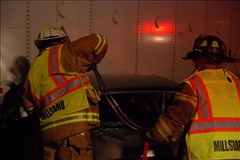 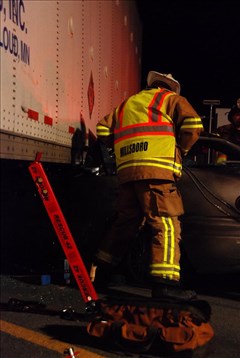 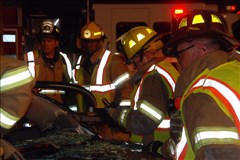 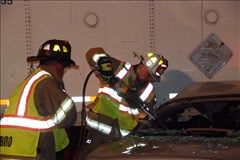 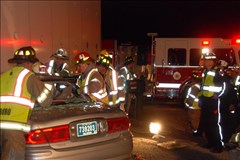 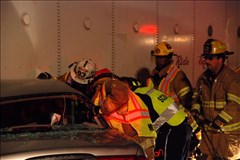 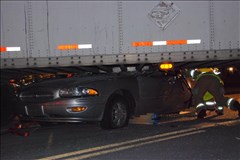 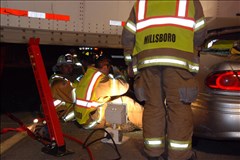 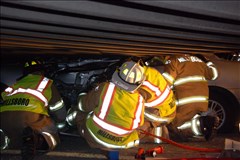 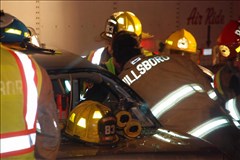 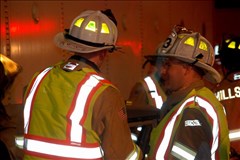 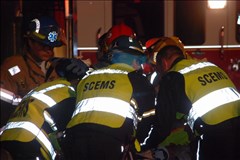 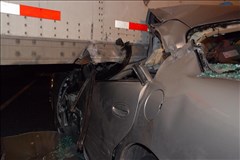