The Millsboro VFC was dispatched to a chimney fire at the above location after a passing motorist reported a fire coming from the chimney of the residence. Upon arrival of the Engine, the alarm was upgraded to a house fire as heavy fire was venting from the attic area. The structure fire response added the Indian River VFC and SCEMS to the alarm. Crews then made an aggressive attack and held the fire to the attic and second floor. Crews from Millsboro and Indian River then worked for approximately an hour doing salvage and overhaul. The Dagsboro VFC provided an engine to cover Millsboro during the incident. 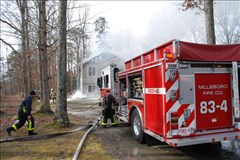 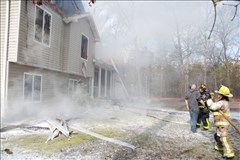 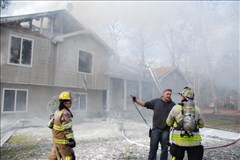 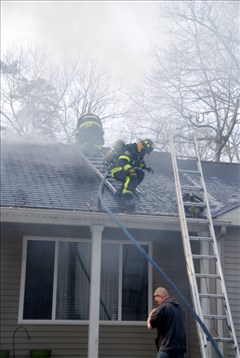 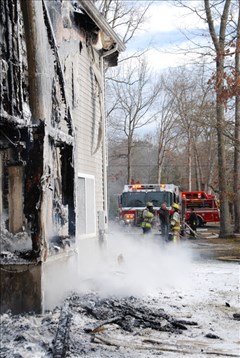 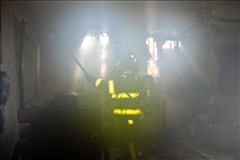 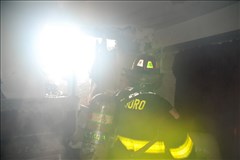 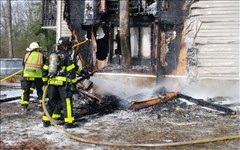 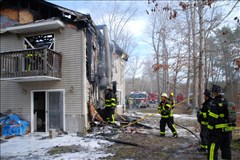 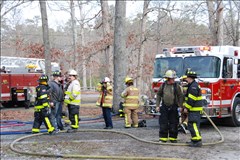 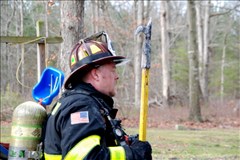 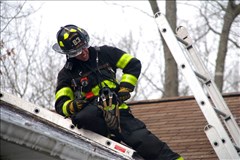 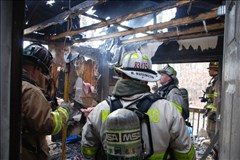 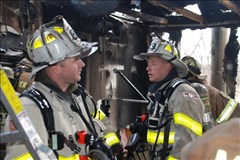 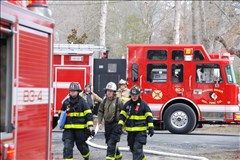 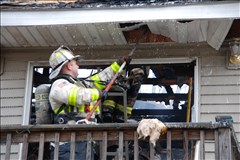 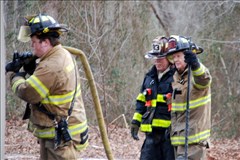 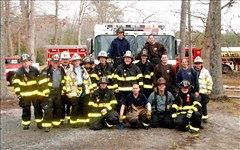 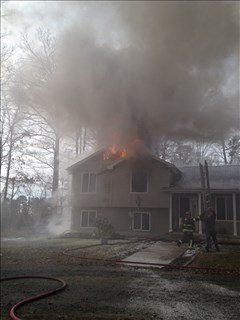 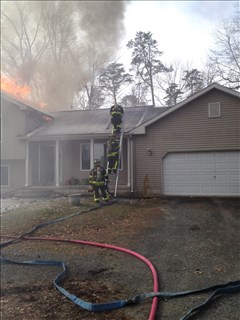 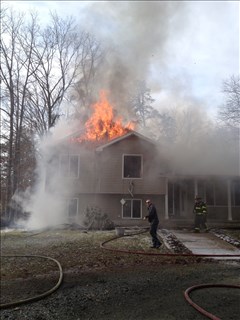 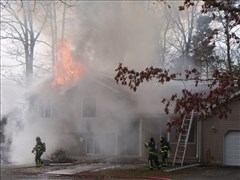 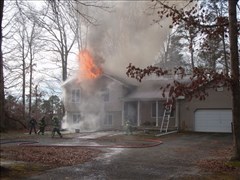 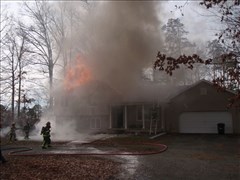 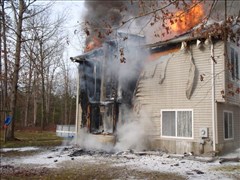 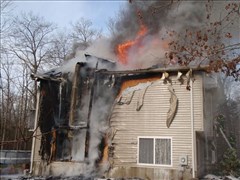 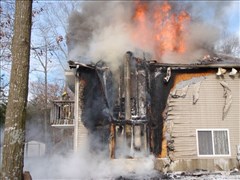