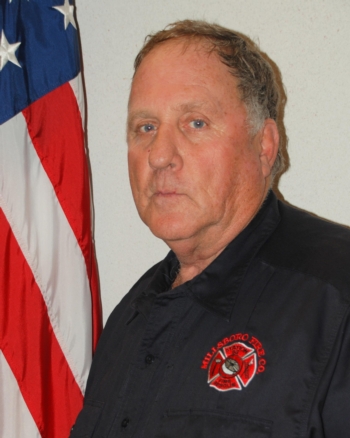 John currently holds the position of Vice President. In the past, He has held the positions of 83-30, 83-32, House Comm Chairman, and Trustee. 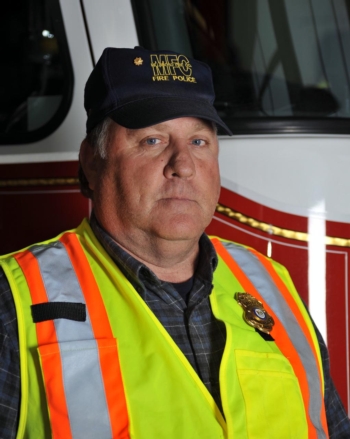